TwinThread was recently featured on Next Frontier Capital’s website, where our CEO, Erik Udstuen was interviewed. In this interview, it was announced that TwinThread will be moving its headquarters from Charlottesville, VA to Bozeman, MT.

TwinThread, a multinational SaaS-based organization, will be joining the list of NFC portfolio companies in the state of Montana upon the move. Erik expressed the excitement within the company to be moving their rapidly growing team to Bozeman where NFC has led their oversubscribed $5.3M Series A Round in February 2020.

TwinThread’s situation and mentality are not unique as they are among several national companies taking advantage of the opportunity to expand their teams in Montana. Among these companies are SoFi, ClassPass, Fico, LexisNexis, Oracle, Workiva, and Dataminr.

As is discussed in greater detail in the Next Frontier Capital’s feature, found here, companies like TwinThread are leading the charge in moving national tech and business hubs to less crowded, more affordable towns in the middle of the country.

We encourage you to go read the full feature on Next Frontier Capital’s website. To better understand how your organization can push the boundaries of its energy efficiency further, get started today. 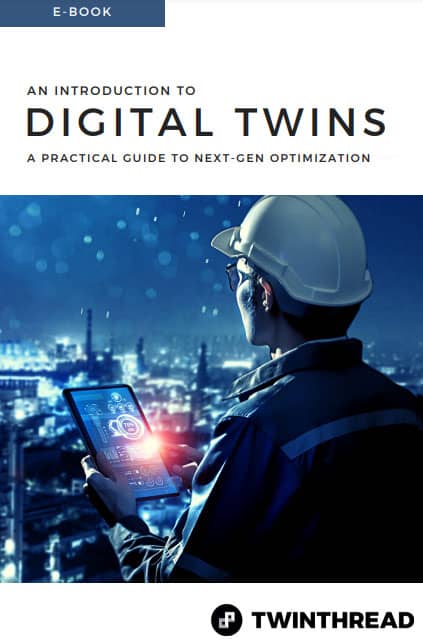 Detailed overview of the digital twin landscape, as well as explore the capacity, capabilities, and options you should consider before rolling out or expanding your digitization strategy.